PLAYIN' IN THE BAND: 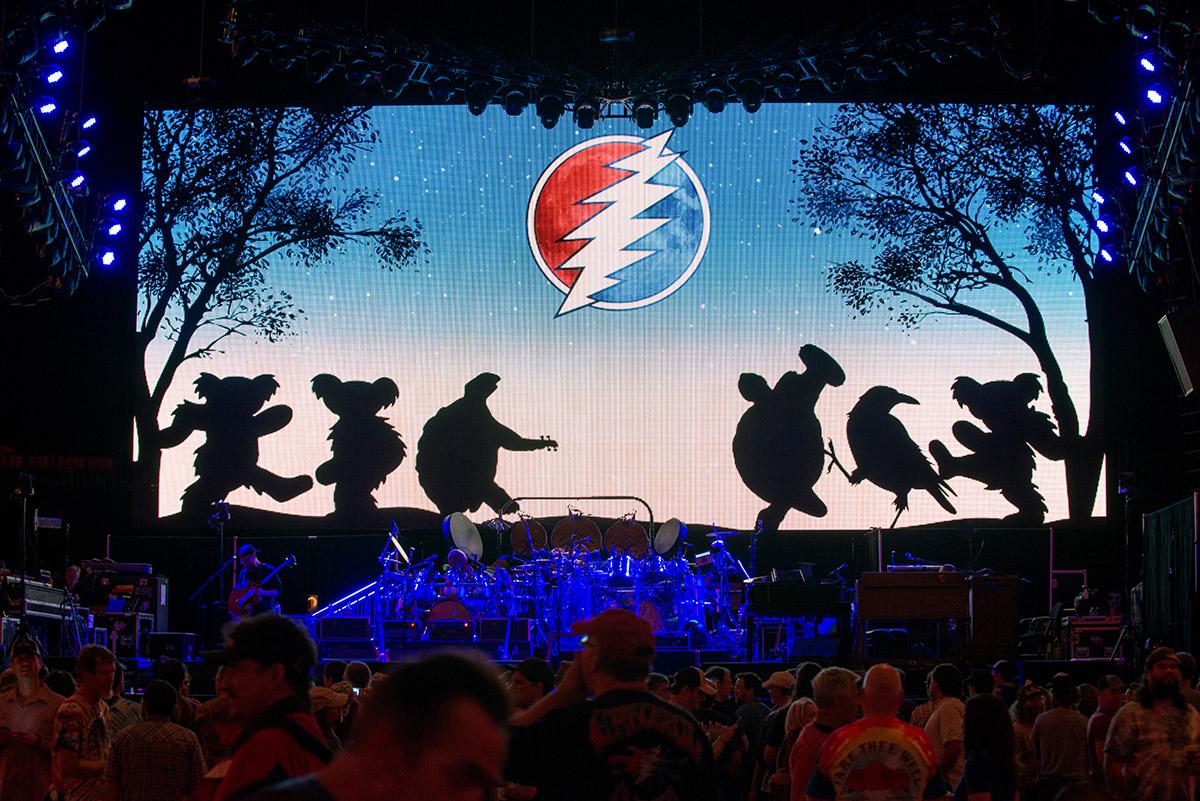 get your tickets before they're gone! A deeply personal collection of music inspired by the ranch stories and fireside songs of Bob’s youth, told with amazing wisdom and heart.

I walk  into terrapin crossroads bar after midnight and see John Mayer for the first time. He’s playing guitar with Phil Lesh and the band. It’s the most  exciting, intense momentous time. phil lesh looks up and smiles. New deadhead John Mayer is a guitar player extraordinaire, and the rapport is felt throughout the room.

I see dead & company at the fillmore in San Francisco with john mayer playing with bob weir and other grateful dead members in a new band they call dead & company. Someone in the audience calls bob weir a “sagacious Dad & deadhead grandfather.”

I see their new year’s eve shows in Los Angeles. john mayer plays guitar while he’s watching bob weir play guitar while bob’s watching john. it’s like they’re looking in a mirror playing to themselves in front of a universal audience. john adds  pop to this band that includes Bill kreutzmann, Mickey Hart, jeff chimenti & oteil burbridge. i love the songs they play and the way they play them. John mayer adds great guitar licks to complement rhythmic bob weir at his vocal best.

yOU REALLY HAVE TO HEAR THIS BAND TO APPRECIATE THEM!