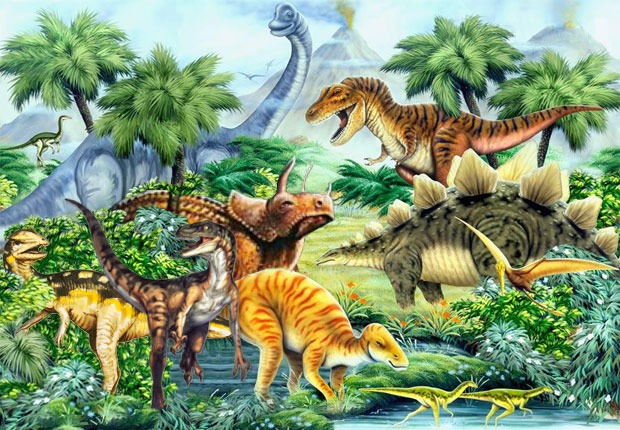 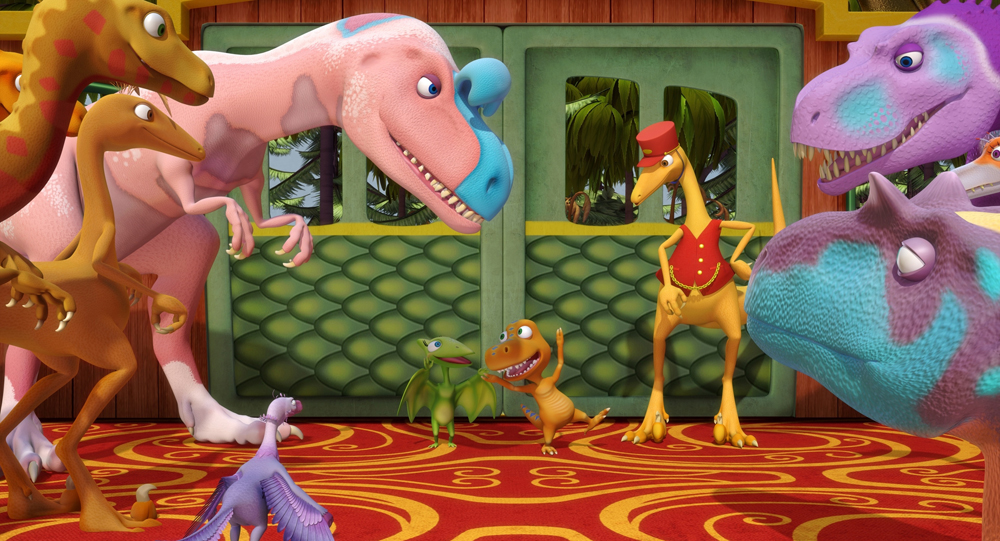 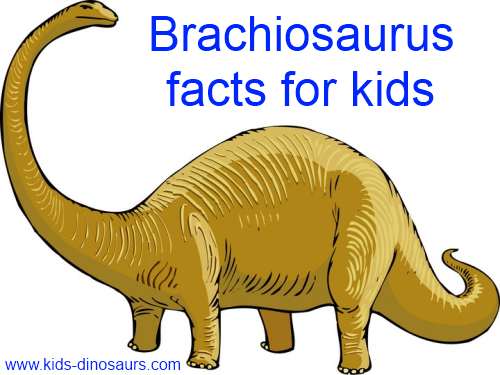 Robert Hunter played with the rock band The Dinosaurs. 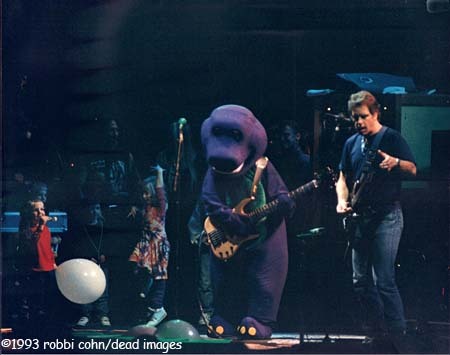 Barney The Dinosaur Plays with the Grateful Dead 4-1-93

Jerry Garcia is  not privy to the prank. Jerry sees a giant purple dinosaur playing Phil Lesh's guitar and he's genuinely perplexed. His eyes are full of surprise as if wondering did someone slip him something. Phil Lesh is hiding behind a speaker playing the guitar for the song "Iko Iko" Barney is playing onstage with the band. The kids and crowd are digging it. 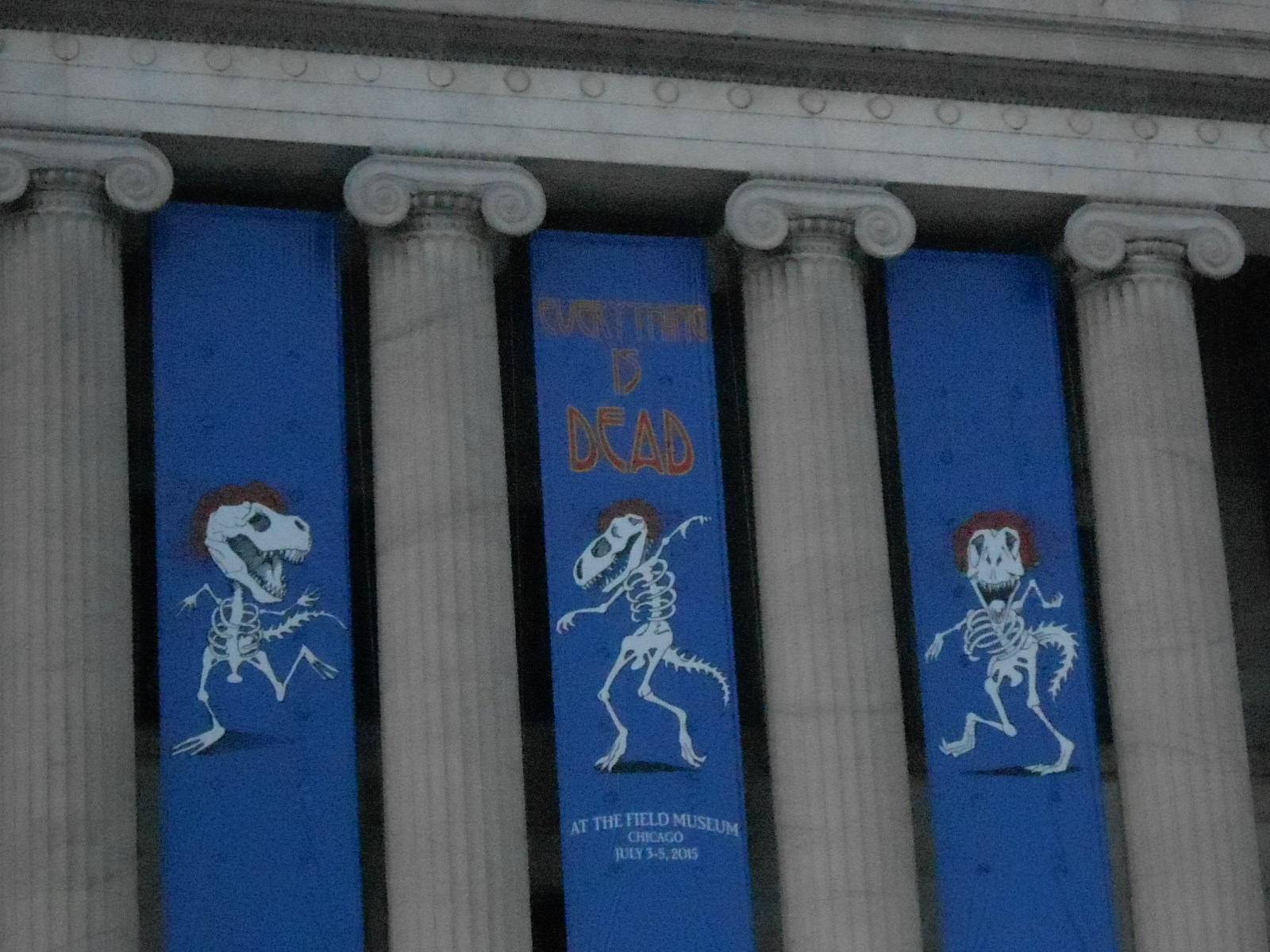 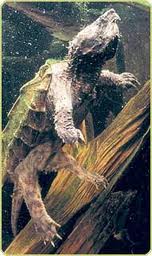 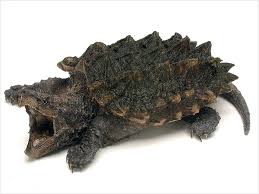 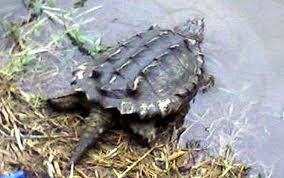 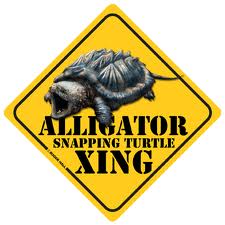 When I was kid I would hear stories about giant snapping turtles that lived in the swamp in the back beyond my Mim’s yard. We weren’t allowed to go there. 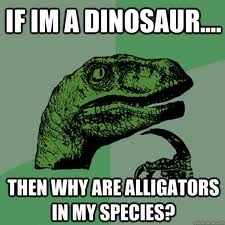 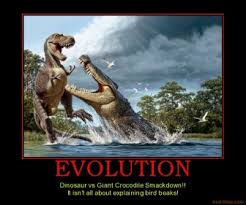 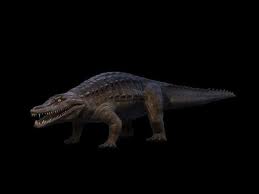 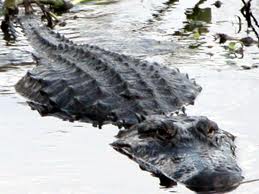 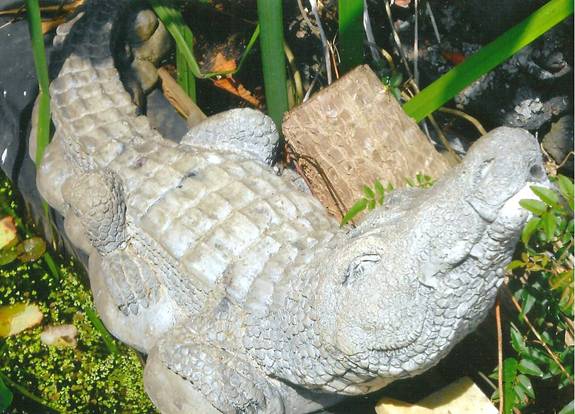 Alligators were here before dinosaurs 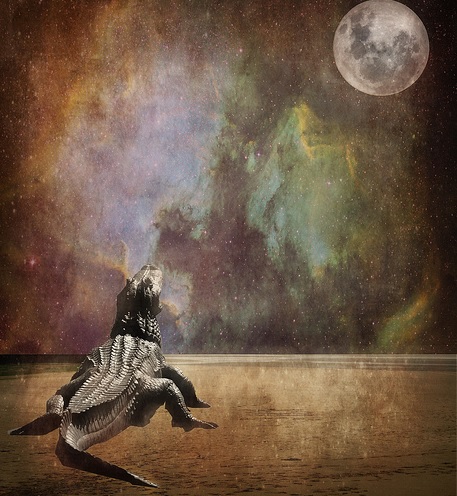 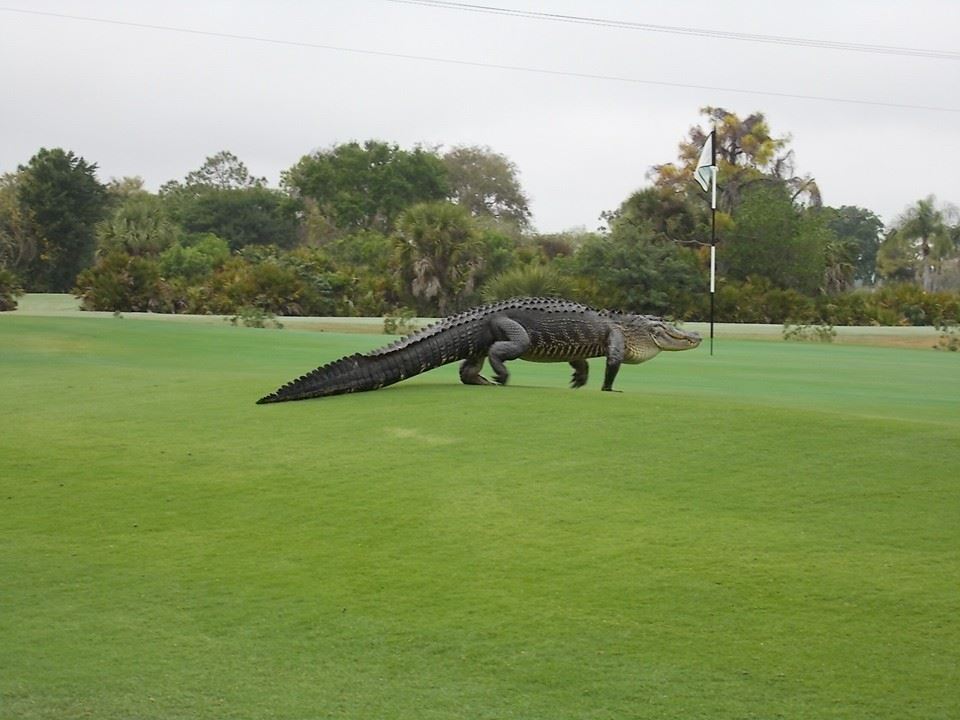 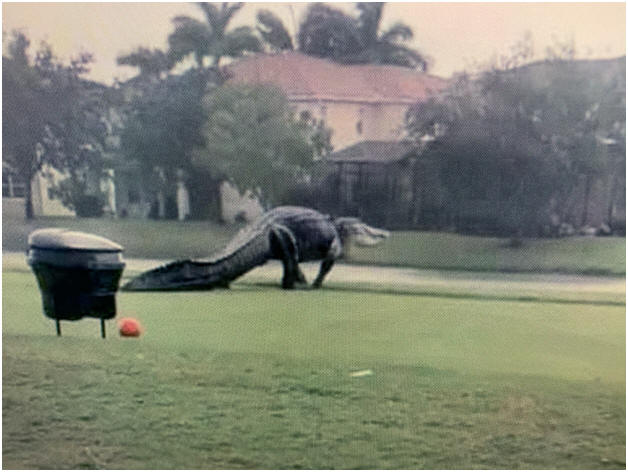 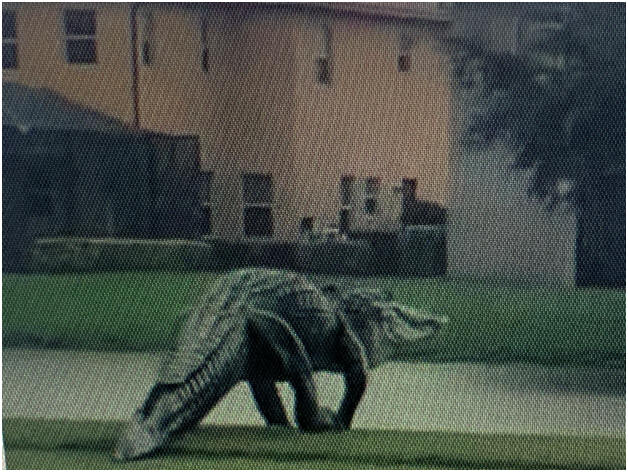