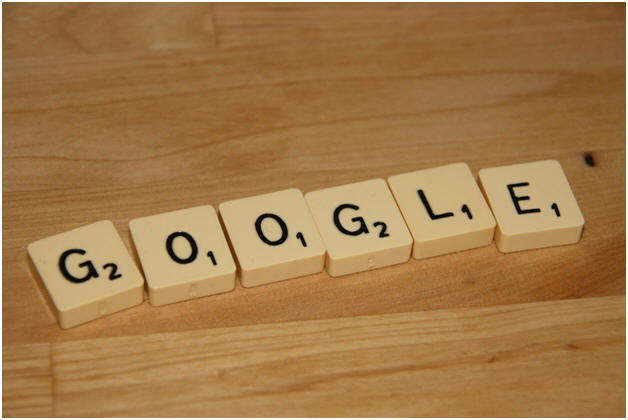 GOOGLE is a new and popular word now

found in The Merriam-Webster and Oxford English Dictionaries-

To search for, look for, to find information on the Internet

In 1996 Larry Page and Sergey Brin created a search engine for the internet spine and called it "Back Rub, named for its analysis of the web´s back links." In 1997, there was a brainstorming session at Larry Page´s office in Stanford University at Gates Computer Science Building. They were searching for a word that related to the indexing of an immense amount of data. Graduate student Sean Anderson suggested googolplex and Larry responded with the shorter word googol as both words refer to specific large numbers. Sean did a search of the Internet domain name resgistry database. Sean had typed the word in as google, Larry likes it, and on September 15, 1997 Larry Page registers the name google.com for himself and Sergey Brin.

GOOGLE SEARCH is AVAILABLE in 149 different languages, including: 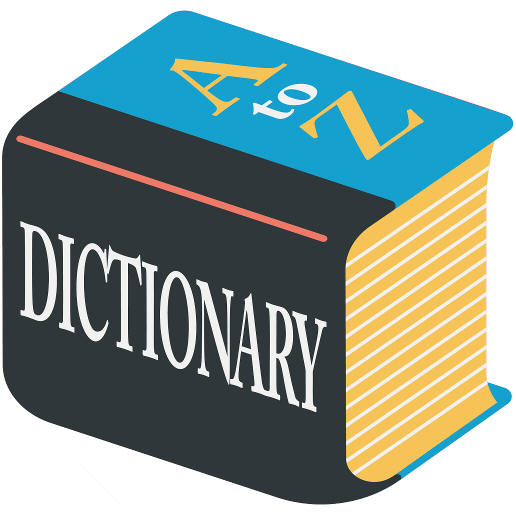