Books available to listen on tape: 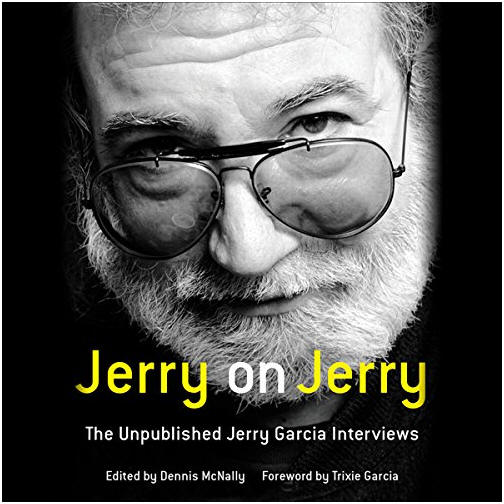 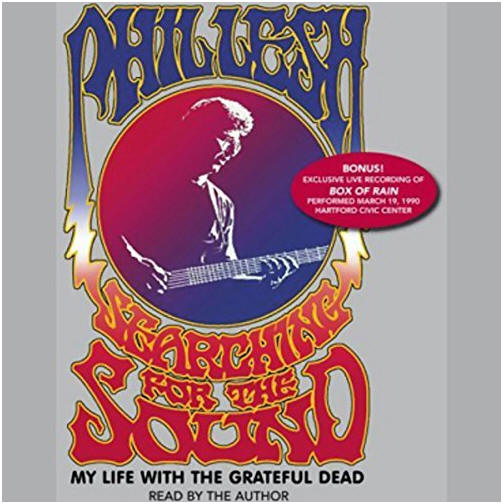 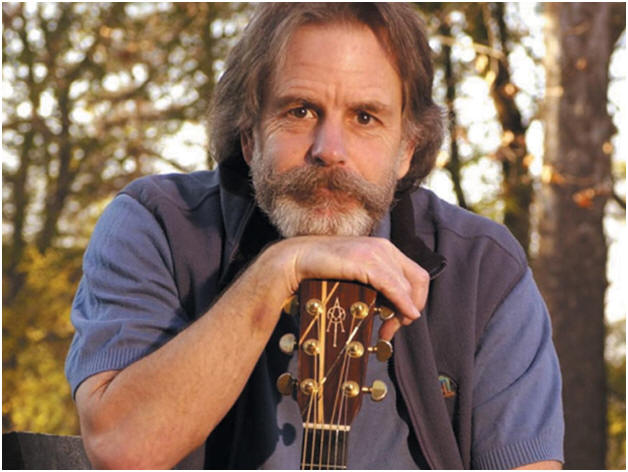 Bob Weir tells this incredible and amazing story of walking in the desert at night with Jerry Garcia. It´s as if he´s in a spaceship on his web broadcast of his weekly Wednesdays in season called Weir Here (TriStudios.com). He plays a hip late night show host, and on the couch are his sidekicks, like Steve Parish, Home Before Daylight author, and Bob´s co-songwriter John Perry Barlow. Bobby directs with his hands. He tells stories with his hands. With a touch of Groucho, he twists his stache with his hands. He conducts his players and orchestrates with his hands. The ten fingers of his hands play the most estatic wonderful music in combination with the best of the best. He tells us a story one Wednesday of the Grateful Dead on vacation in Egypt two weeks after their historic concerts at the foot of the Great Pyramids. They're at this goat fire celebration that doesn't sound too appetizing and Jerry has had enough for the night and heads back to camp. Bob sees him walking by himself and catches up to him. He tells us of this unusual story of a camel he friended, and walks with Jerry under a dark new moon night. Suddenly something is nipping at his ankles and Bobby turns around to see a jackal, and then more jackals. Without turning his back to the pack he and Jerry gather as many rocks as they can and start throwing them at the jackals and moving quickly until they reach camp safely. I've only heard this story once. I was captivated and this is the summary of what I remember of it. The details Bobby provides are incredibly interesting. He's a natural born storyteller maestro. How I remember this story is incomplete, and only a skillful raconteur like Bobby Weir, who´s more than a performer, can tell these stories for the Deadheads hungry to know. Bob is working on his autobiographical Grateful Dead book, and we can expect something more, and different, and better than any other production or events like this one. Stay tuned for his multimedia memoir´s arrival. 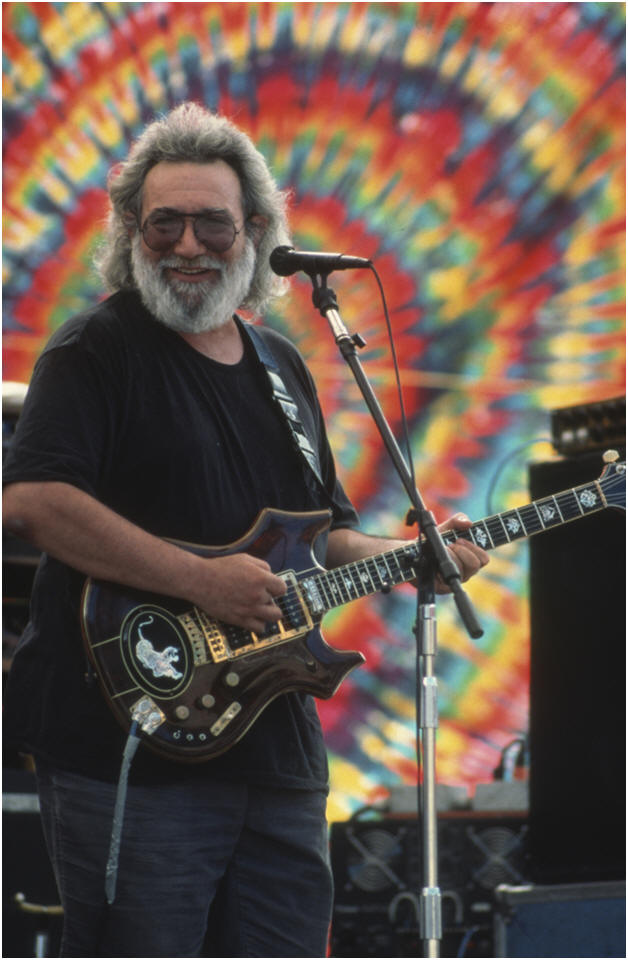 When I first came to California, and lived and worked in San Francisco, I was able to connect with the Grateful Dead and started this book. This won´t replicate the far-reaching work of the band members, but hopefully I can add some positive insight to the Deadhead experience and how we fit in to this unique cosmic view the Grateful Dead have created. There is nothing like a live show, and how it has transformed our lives reads like a book!

"What I want to know

Where does the time go?"

"Lord, the band kept us so busy, we forgot about the time."

This work is a contemporary narrative with a musical motif, narrated by the author with personal testimony, and dialogue with  artists, authors, musicians, dancers, singers, poets, songwriters, and stars. This journalistic  odyssey observes the world's most interesting band, whose brilliant creative performances, and individual intellectual insight, provide us with this ostentatious modern day literary account. On the road & at home with the Grateful Dead and their family of bands and musical company, this book records a distinctive recital of spiritual events, revealing a new orchestrated portrait, a sculptured arrangement of golden memories. There is nothing like a Grateful Dead concert! It is a unique and unconventional experience.